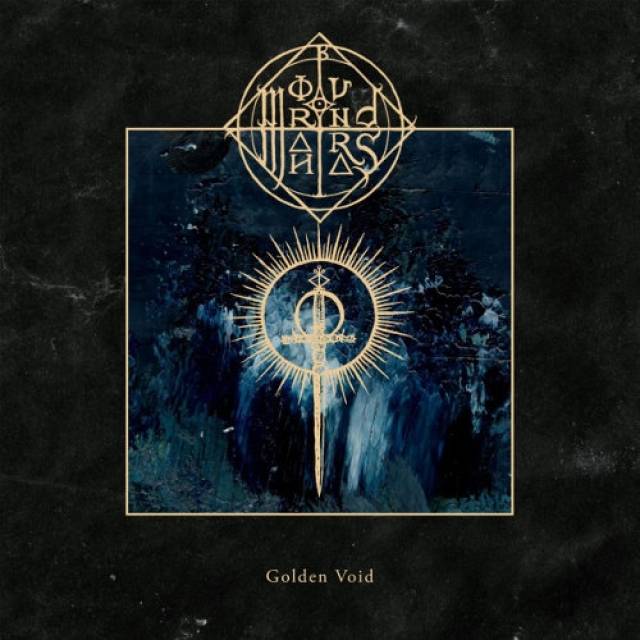 The golden key to existence, circling upwards, shattering into pieces – for this is the prelude to the end to come Moribund Mantras return with their second album "Golden Void".
Over a duration of 45 minutes, the five-piece band from Southern Germany presents five songs combining Doom and Black Metal. Furious, dark and obscure!
Recording and Producing was done by Andy Rosczyk (Ultha) in the Goblin Sound Studios.
Artwork and a redesign of the band's logo was done by Beyond Art (The Ruins of Beverast, Sortilegia, Mantar, 13th Moon).