Continuing their pattern of making a studio album, followed by a live album, "Third Stage: Live In London" is the 3rd live album by the band with Steve Morse, Mike Portnoy, Neal Morse, Dave LaRue and Casey McPherson. It was recorded in December 2019 in London on a short and highly anticipated tour, directly after the release of their studio album "Third Degree". 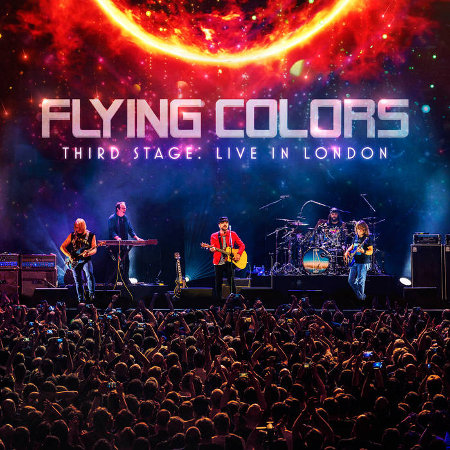 More in this category: « INCANTATION PAIN OF SALVATION »